Have you ever turned a combustion engine by hand?

The first time I did this, with a large shifting spanner firmly gripping the pulley nut on the nose of the crankshaft, I was struck by a strange thought; as I rotated the thing (I think it was an OHV Fiat engine) through its cycles, it sounded as though it was breathing. Kinda like a person does.

Some of you mightn’t jerry to what I am talking about so, in hope that you’ll stay with me; rotated manually from its crankshaft, a combustion engine will turn as it would do when running – except, without the combustion. Each connecting rod, attached to the crank will push its piston up the cylinder, then down and as it does so, the valve train, or “timing gear” will rotate the camshaft(s) and operate the valves. 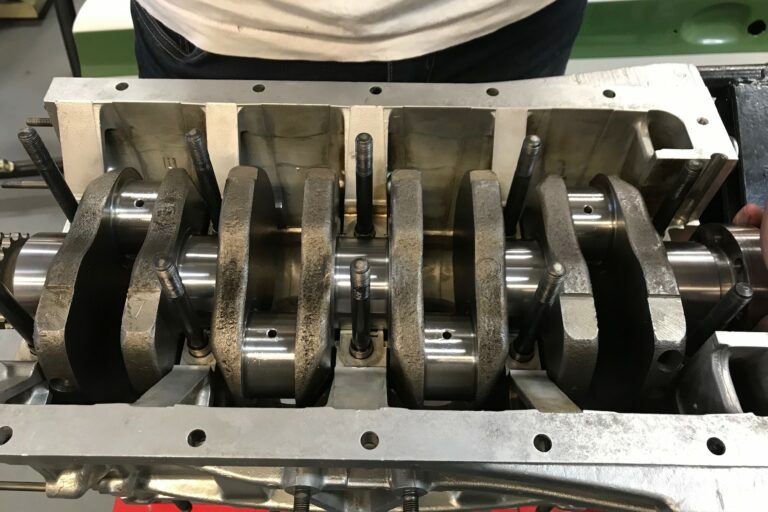 And so, as the engine is turned with the spark plugs in place, the engine will draw air into its inlet valves and expel it via its exhaust valves. Its resistance to being turned is the build up of compression as a piston approaches a closed combustion chamber where eventually, a spark plug will ignite.

Various engines are easier or harder to turn by hand, depending on their compression ratio and the number of cylinders they have, how loose or tight the tolerances are and so forth.

This is a process that mechanics and engine rebuilders do frequently when timing the camshafts or the ignition in the process of setting up or tuning an engine. If, like me you don’t do it that often, it typically leads to thinking about it in a little more detail – and if you’re like me (and I am odd), then you start to marvel at what a remarkable device the internal combustion engine is. All this shifting of air, adding a vapour of atomised petrol and then compressing it to then ignite it with a spark plug. Whether the engine has a single cylinder or sixteen of them – it fascinates me. It is simply the single greatest way that man has tamed fire. 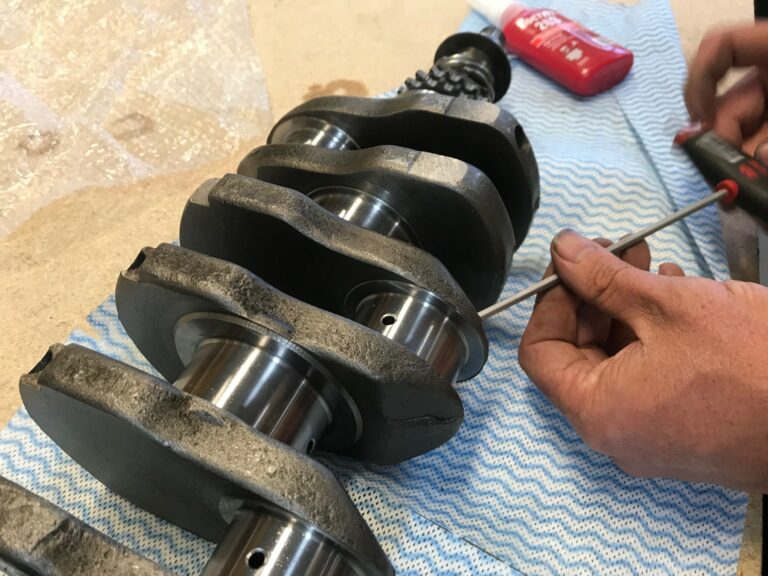 And amazingly, millions of people get in their cars daily, twist a key and give it no thought. I did mention that I am odd!

When cars were in their infancy, a driver would need to be able to perform rather more than the simple process of turning a key to activate an electric motor that revolved the engine and started combustion. Yes, they’d have to adjust the timing and build fuel pressure and sometimes even build oil pressure to cushion the engine’s internals before combustion started and potentially did damage somewhere. Engine development has seen to it that the trickiest thing about driving a combustion-engined car today is indeed starting it – and typically one doesn’t even need to put a key in the ignition any more! 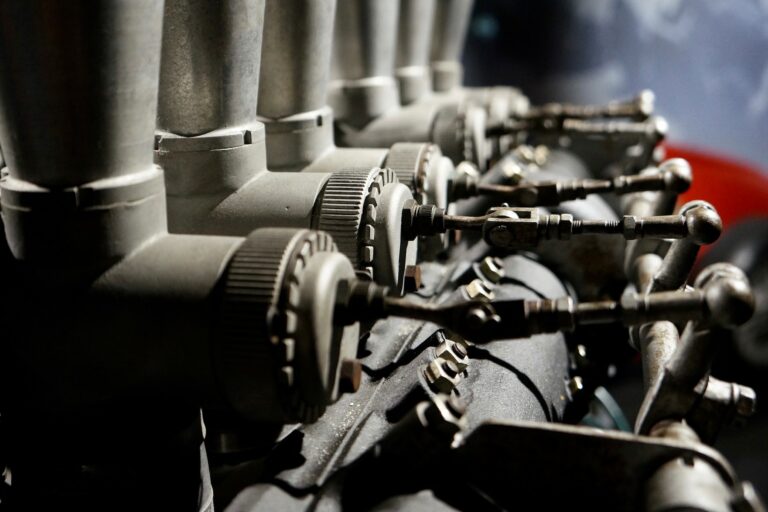 And so efficiency and ease has become the focus. Through the decades, efficiency has seen to it that our beloved combustion engines have become not only more frugal and much quieter, but the exhaust emissions have also been cleaner as engineers and policy writers have sought to find cleaner and more carbon neutral means of mobility for the masses. In fact, as I write this, the opportunities for people to go out and purchase cars and indeed trucks, that have no internal combustion engine at all are increasing. Electricity it seems might well be the future. Electric engines are rather simpler things; they’re more compact, and they rely on fewer key components – they don’t even have have parts that reciprocate – everything in an electric engine turns in one direction.

An intelligent car-enthusiast of the heaviest persuasion of petrol-headedness will really struggle to argue that an electric motor isn’t fundamentally a better idea than a petrol engine.

But it’s a sad thing – to me, and the odd people like me, millions of us I reckon, who are so besotted by this device. Opening the bonnet of a car from the fifties for example, that has twelve cylinders and relies on carburettors to atomise petrol into air, regulate it and have it distributed by a manifold, drawn in by – if I personify it, the suction of those twelve “lungs” that will then combust the mixture and expel it via the exhaust. The process taking place something between one thousand and say, seven thousand times a minute – the air being forced out of the exhaust making some of the most evocative sounds that arouse emotions in we especially odd types of people. And as a mechanical device, there are few that could be called more beautiful to behold – whether they are running or not. Steel and iron and alloys that have been concocted over the decades, cast in a way that makes them rigid, and yet as light as possible and able to withstand great variations in temperature. Fins cast in places for cooling by means of expanding the surface area – functional, but also a thing of beauty. The same for the ribs cast into the side of a crank case; a necessity of strength that has become a hallmark of the design language of performance.

Electrically powered cars will almost certainly be a part of the future for mobility but the ability to personify the workings of an electric engine? I can’t start to imagine it. 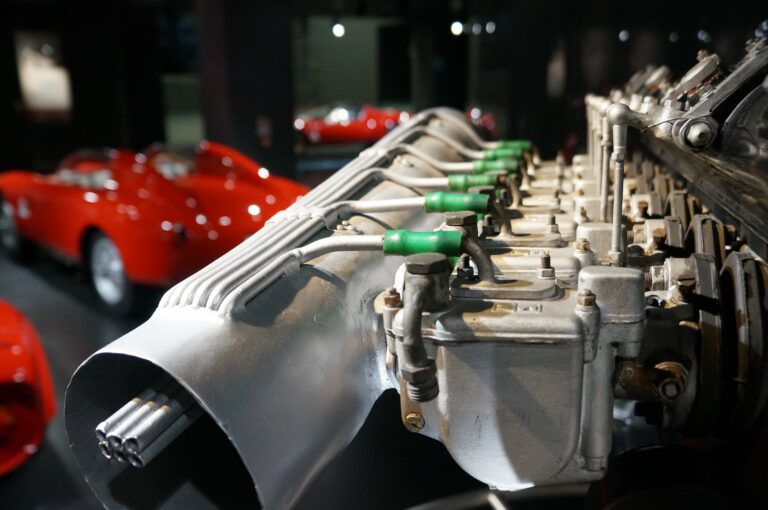 If you’re like me, and a little odd – then you will understand, “replacing” the flawed concept of exploding petrol inside a metal cylinder many thousands of time a minute might be a reality, but it is the recipe of many generations and pages of history that will end after we stop making them.

If you ever have the chance and you can find a way, find a big spanner and turn a combustion engine by hand. You will appreciate it.

Mystique. One of the finest things a brand can have, and increasingly diminishing amongst the histories of many a manufacturer. Why? Mainly because the heaving marketing departments of the big …

Who the hell is Harrington?

The Harrington Legionnaire. You say that you’ve never heard of it? Well, you probably haven’t, but invariably you probably know exactly what it is. Threading its way up and over …